CLOSED FOR HOLIDAYS Town Hall will be closed for the holidays beginning midday, December 21, 2022 to January 2, 2023 Get details by visiting the Town calendar.

In the summer of 2018, Sanitary District No. 2 (SD2) engineering staff (all of whom started in 2018) became aware of emergency repairs that were made to three air release valves (ARVs) in 2016 along the primary SD2 force main that delivers effluent between the Paradise Pump Station into the Ross Valley Sanitary District (RVSD) connector, and eventually over to the Central Marin Sanitation Agency (CMSA) facility in San Rafael.

Staff engineers and the District Manager were informed by partner agency staff, consultants and the Public Works maintenance crew about the repairs, which led to renewed efforts by current staff to investigate these critical facilities to confirm their viability.

District staff and Nute Engineering began obtaining the necessary approvals to perform the pothole investigation early in 2019. This process was a lengthy one since much of the work and force main line lie in Caltran’s right-of-way. After months of encroachment permit submittals, several rejections and finally approval from Caltrans in May, SD2 staff received permission to dig down to perform a detailed assessment of the infrastructure in question.

Staff enlisted Maggiora & Ghilotti (M&G) for this investigation, who was hired directly using a $60,000 contract, which is an amount below competitive bidding requirements. That potholing investigative work was performed in August of 2019.

Upon close inspection, it was unanimously concluded by all parties and the District Manager, that given the pressing issues at hand, staff and contractor availability, and the critical state of the ARV condition on the force main, emergency work should be scheduled as soon as possible.

After the critical night work, additional design work was conducted and procurement of parts for the remaining air release valve assemblies and manholes.

Once all parts were in hand, M&G completed the physical installation on October 14th 2019.

Staff also worked with CMSA to analyze and monitor other district vulnerabilities. Staff plans to order additional large repair large clamps to have on hand in case of other emergencies, and to prepare for future work.

Status: The emergency part of this project has been completed but the rest of the project is ongoing.

Construction Schedule: If you still have questions regarding this work, please contact Fernanda Stefanick at (415) 927-5792 or fstefanick@tcmmail.org or contact Pippin Cavagnaro of Nute Engineering at (415)453-4480 ext. 203 or pippin.c@nute-engr.com. 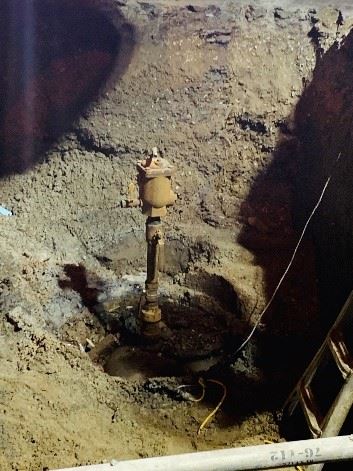 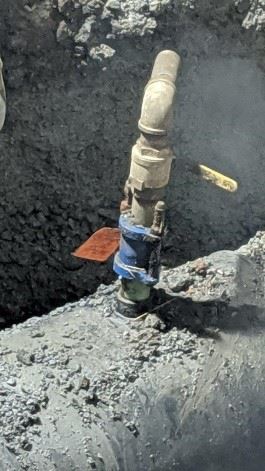 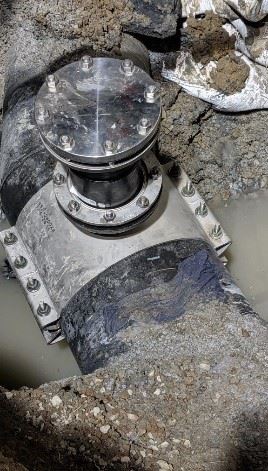 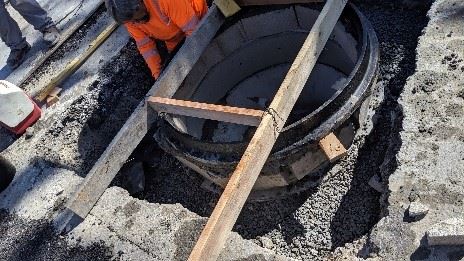 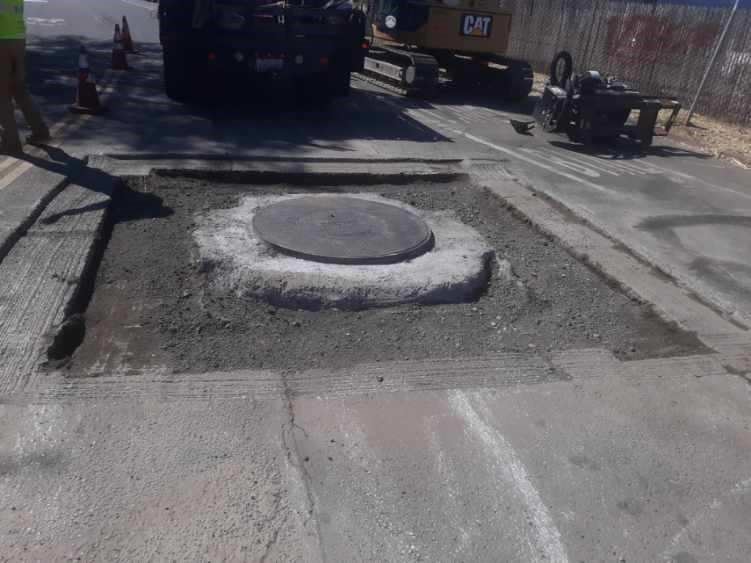 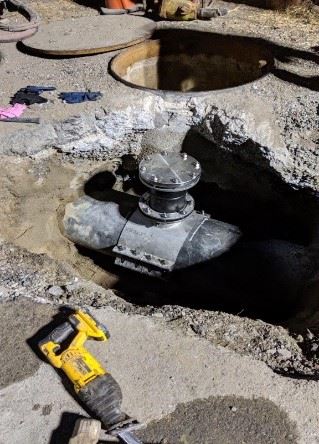